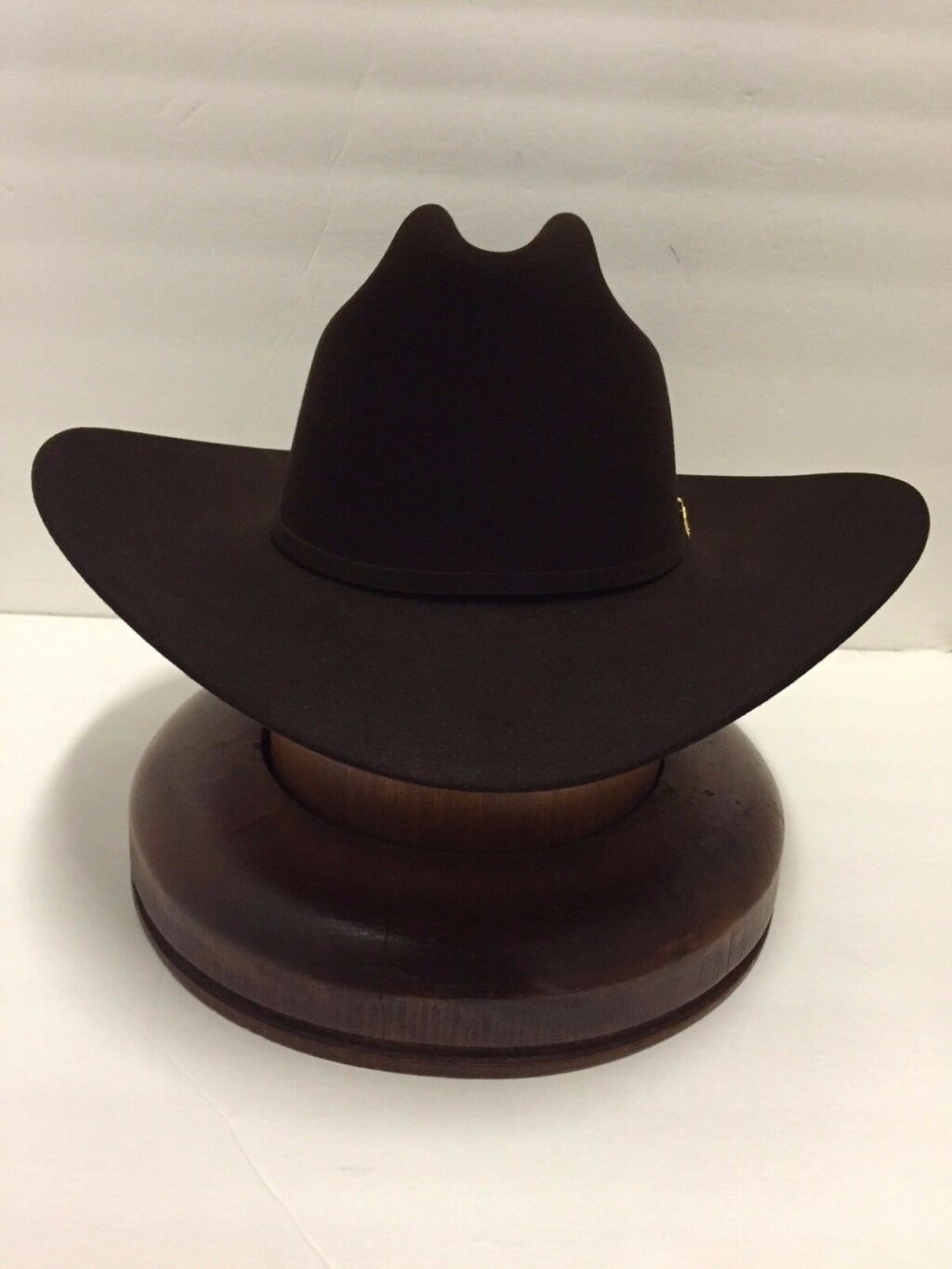 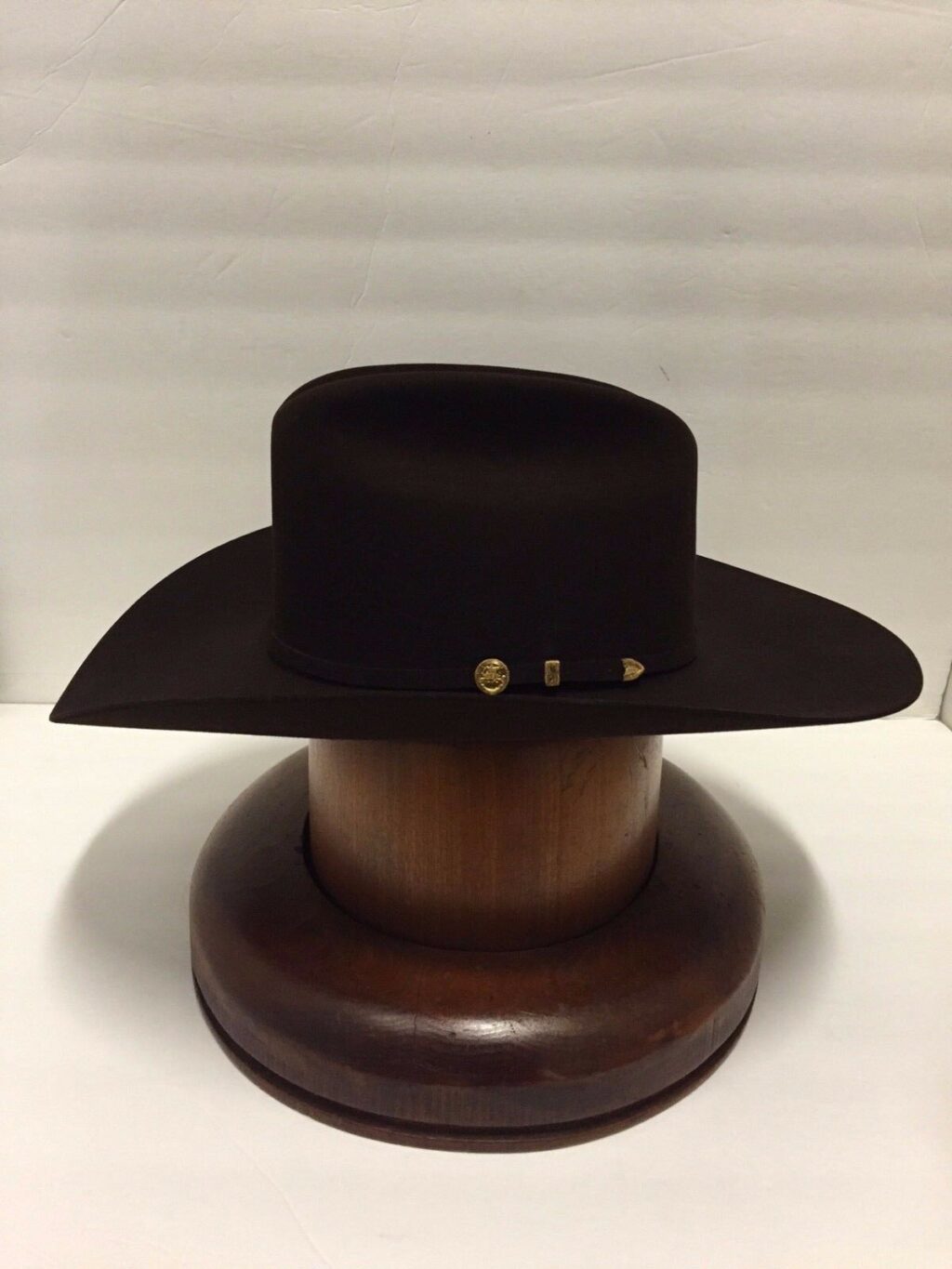 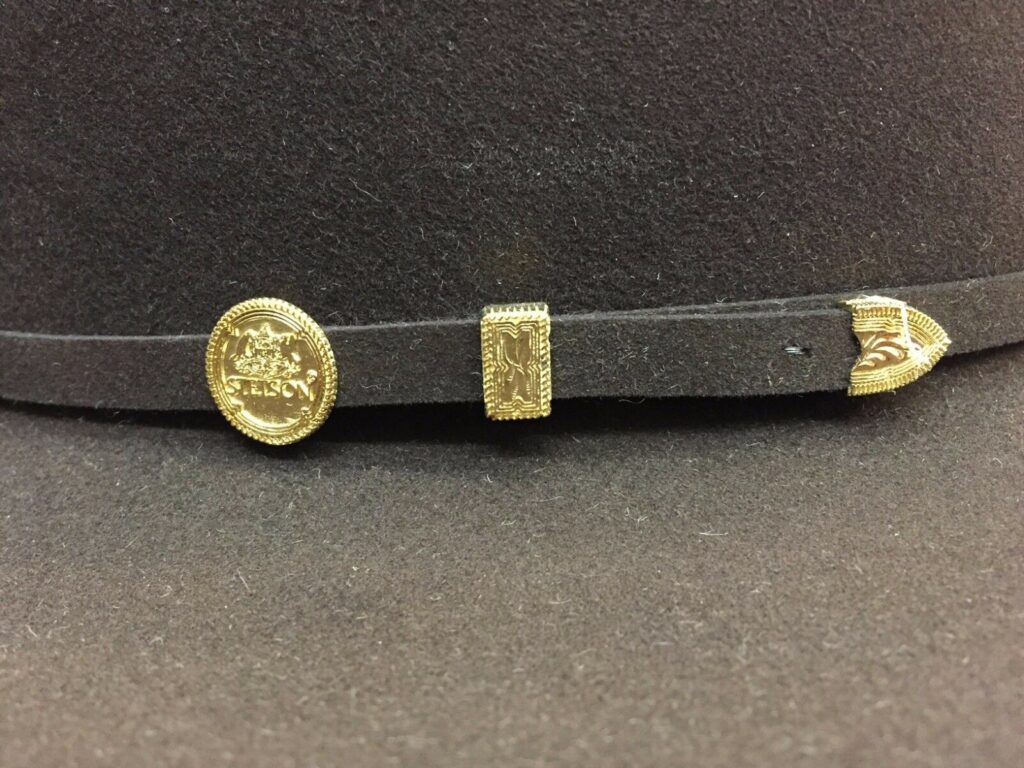 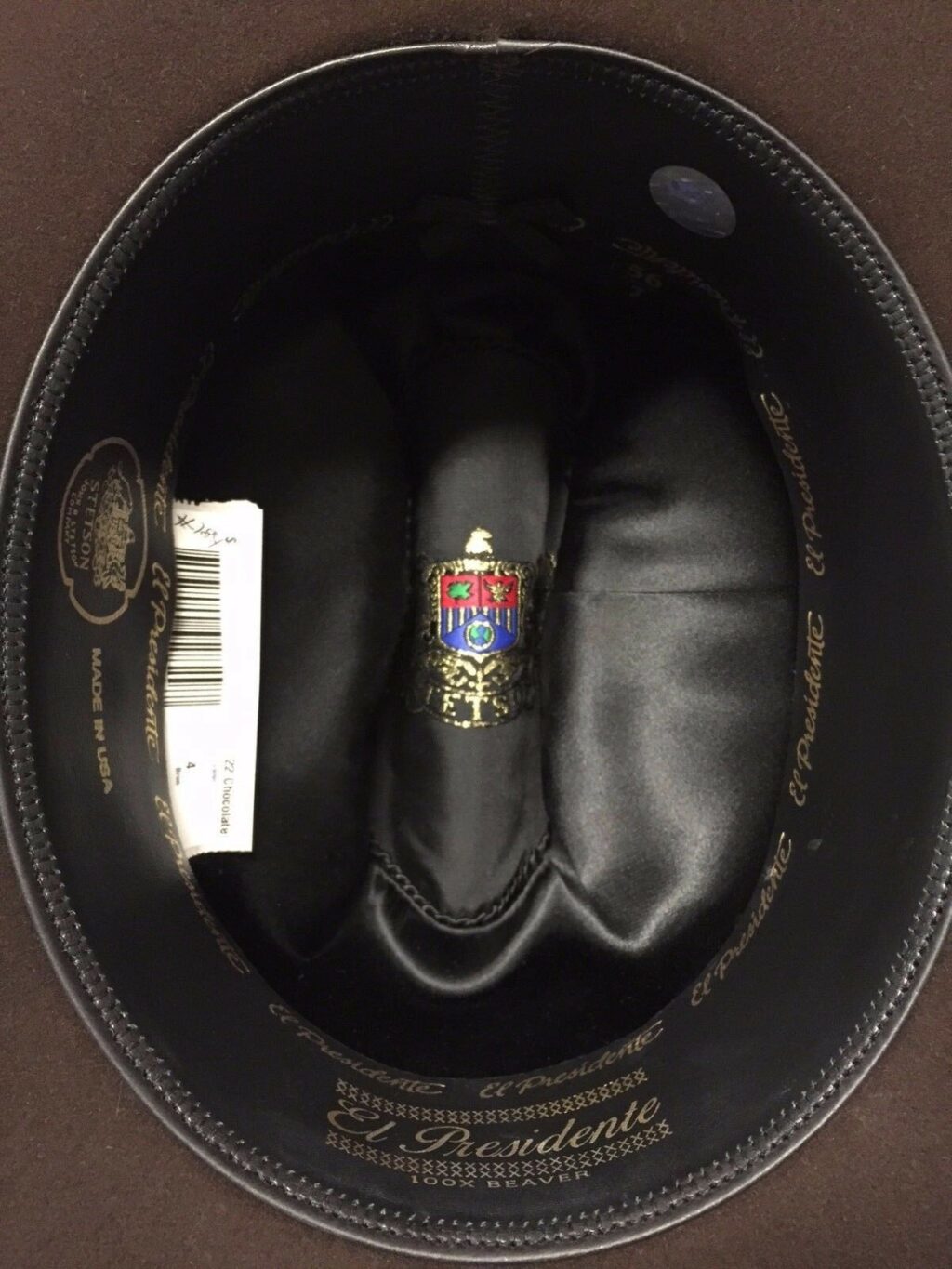 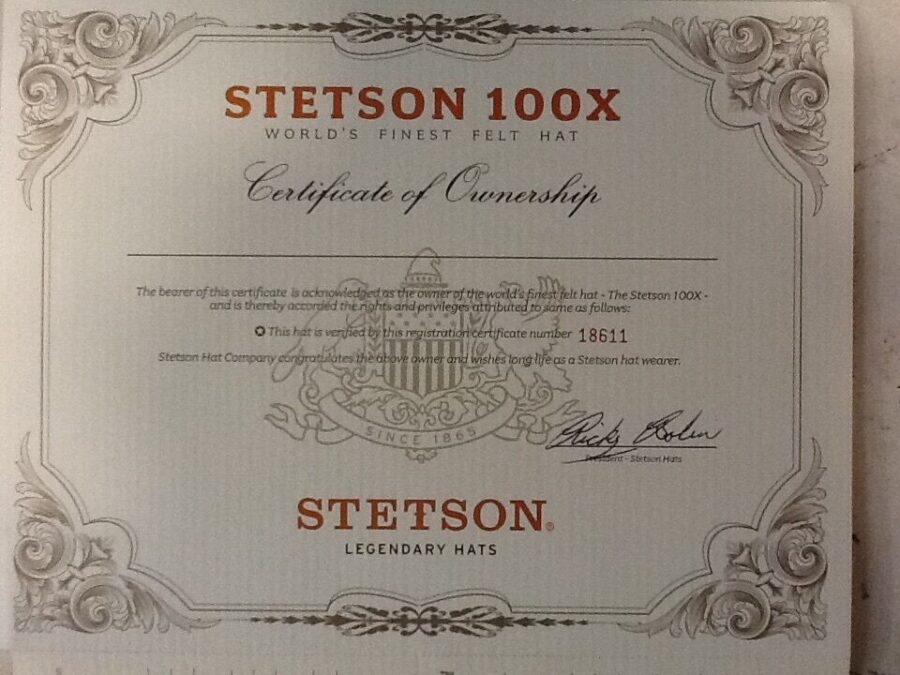 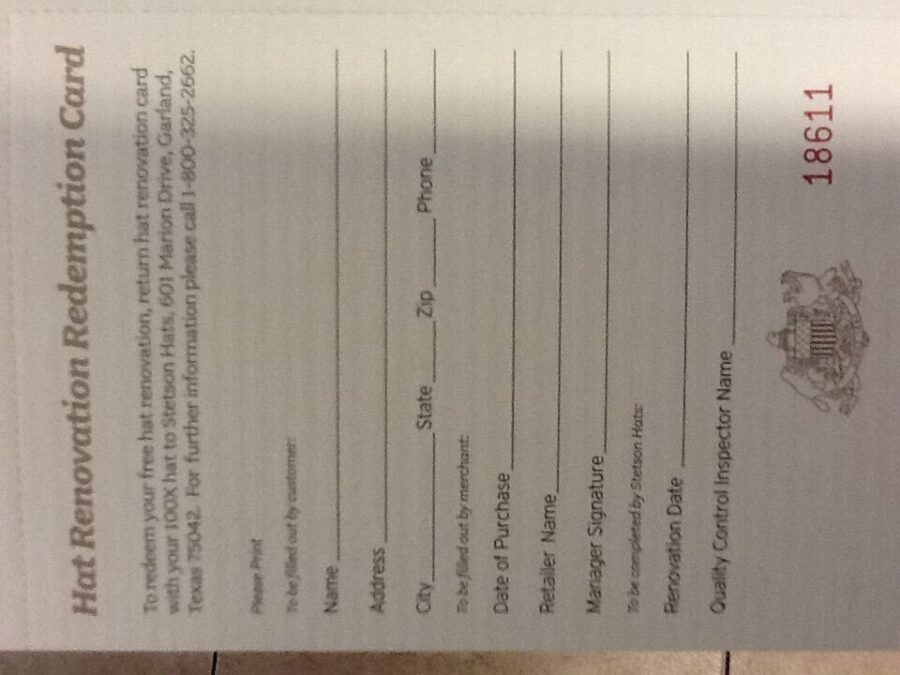 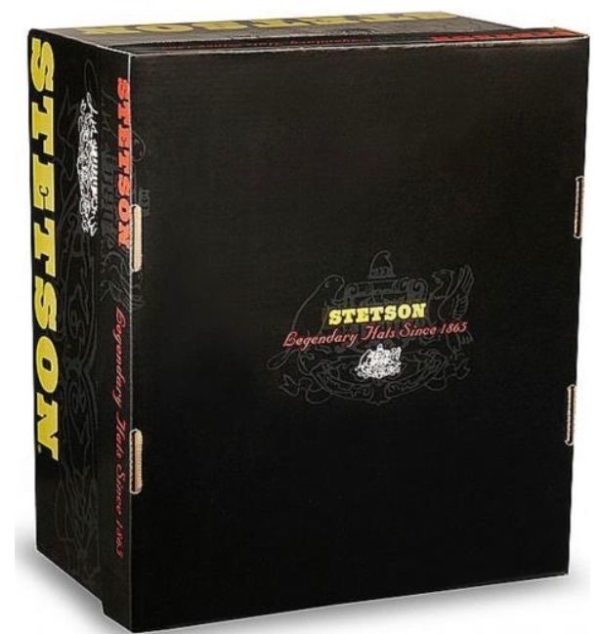 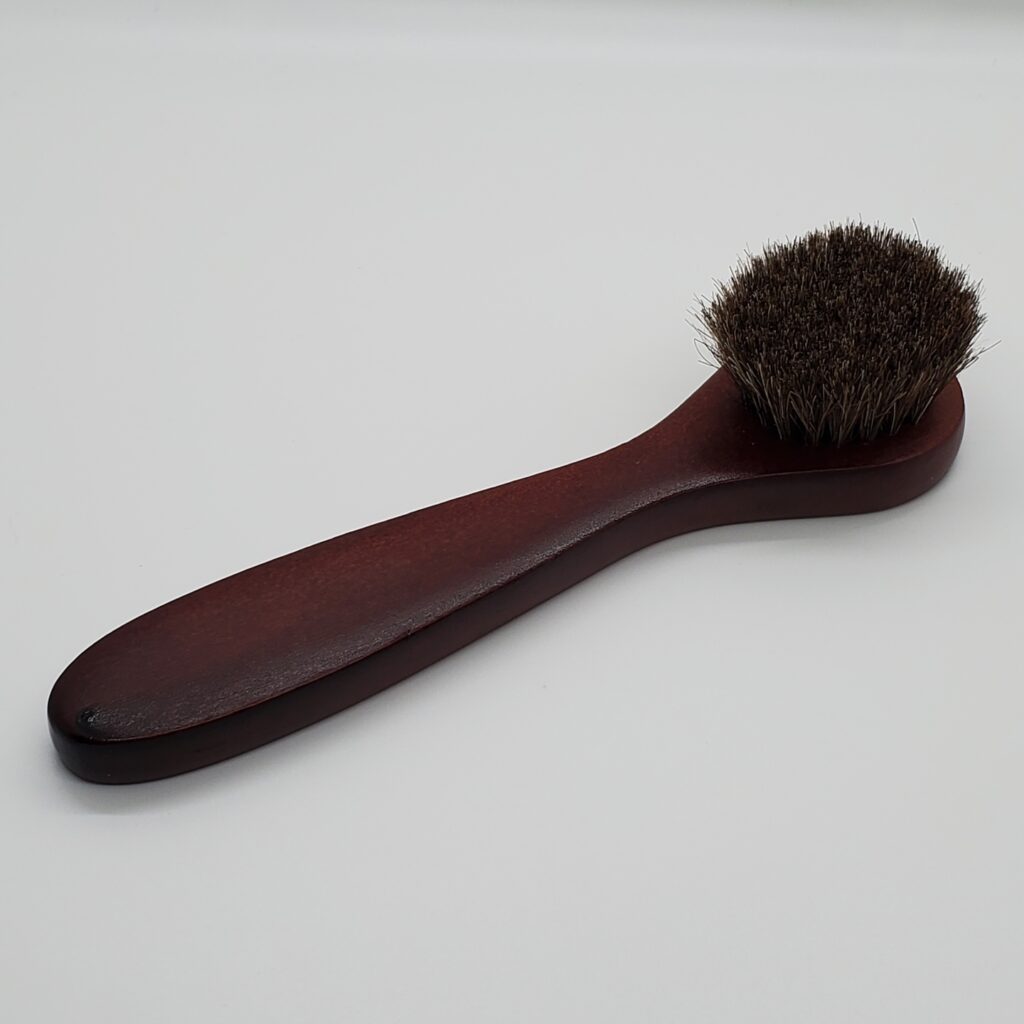 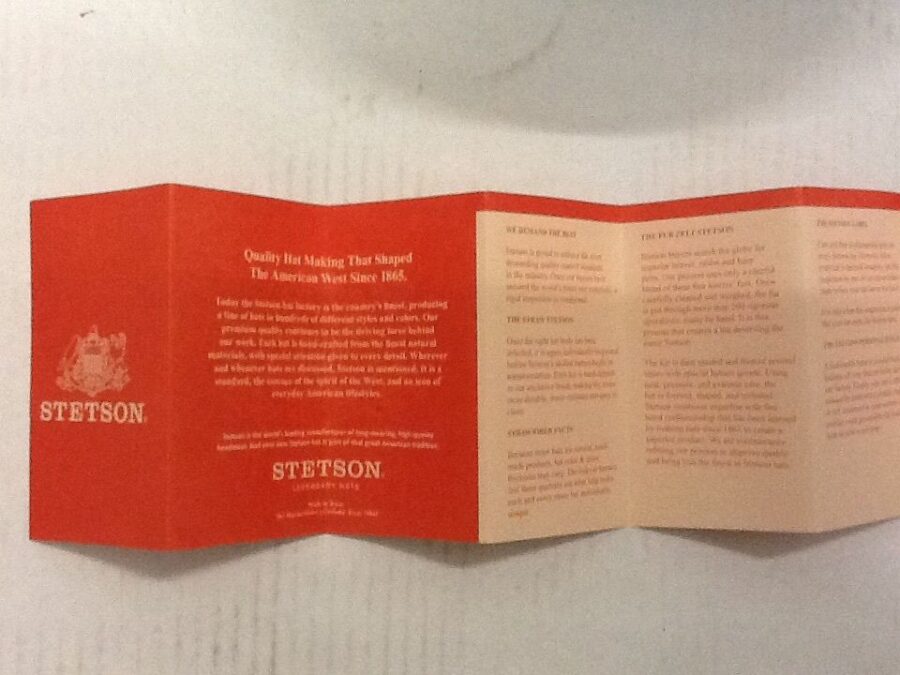 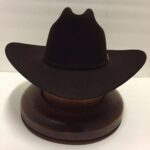 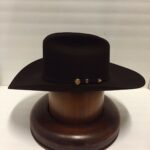 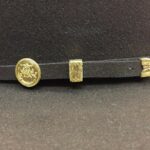 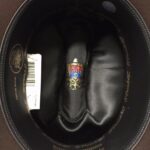 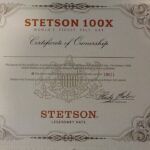 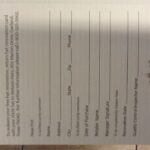 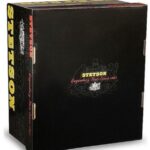 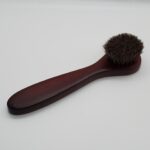 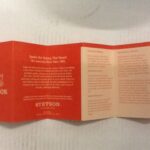 Since 1865 The John B. Stetson Company Has Been Devoted To Producing The Finest Hats In The World. Our 100X Fur Felt Hat Is A Prime Example Of Our High Quality.

INCLUDES: One Original Stetson Box, Hammer Plastics Western Hat Can Black A One Time Lifetime Hat Renovation by Stetson card( A $180 Value Hat Renovation ) please note this’s a one time to use card, One Stetson Hat Registration Card, One Certificate of Ownership (att. please certificate id number will be different) + a hat brush

The El Presidente by Stetson is a top of the line fur felt hat manufactured by America’s oldest and most respected hat company. This hat features 100X beaver fur felt construction with a medium cattleman crown and slightly curved brim. The three piece gold and silver tone buckle set is encrusted with sparkling green stones for added style and sophistication. This handsome hat is ideal for dressy and casual occasions alike. For stand out western style, you can rely on Stetson.

In 1965 Stetson marked its 100th anniversary by publishing a booklet called “the Stetson Century”. In it, the company’s then then president said, It is ,I think possible to say without too great exaggeration that American grew up under a Stetson .